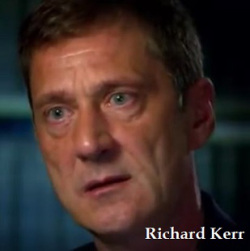 This is the current position in the blindfold chess match Richard Kerr versus the British government, MI5 and MI6. Kerr is white, but it is black to move! 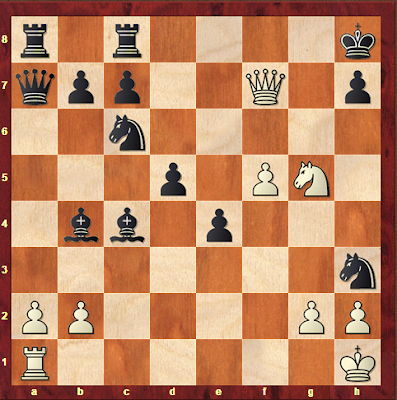 Will Kerr survive long enough to deliver checkmate at the Independent Abuse Inquires?

Here are the latest moves in the game.

How The Anglo-Irish Vice Ring Operated.

The Men Who Tried To Murder Haughey.

PART 3: AN ABYSS OF EVIL

1973: Did McKeague’s associates murder and burn the body parts of a 10-year-old boy?
The fact that the RUC were aware of McKeague’s brutal nature is evident from the fact that they suspected his circle was responsible for one of the most horrific child murders in Irish history, that of Brian McDermott.
On 2 September, 1973, Brian McDermott, a ten-year-old boy from East Belfast was kidnapped and murdered. He was last seen at a playground in Ormeau Park. Parts of his mutilated body were found in a sack in the River Logan nearly a week later.

Since McKeague had been interned in February 1973, he clearly did not commit the murder. Such was his reputation, however, that he was interviewed by the RUC to establish if he could help with their inquiries.
For a while, one of McKeague’s close friends ‘C’ was the RUC’s chief suspect. McKeague and ‘C’ had been members of Paisley’s Ulster Constitution Defence Committee. ‘C’ had escaped conviction for sexually assaulting a boy from the Bawnmore home in 1971 when leading Loyalists gave him a false alibi.
A military intelligence report on Tara touched upon the murder of McDermott. It noted that the “only link that can be identified between the murder and the homosexual community is via John McKeague. McKeague’s own statements (see Flag ‘S’) raise more questions than they answer. Certainly, his boast that he will not be prosecuted because ‘he knows too much about some people’ merits serious investigation…”.
Village will be in the position to provide fresh information about this killing in the near future.
******************************************************************************
The individual identified as "C" is Alan Campbell. I cannot understand why Journalists and media outlets are too frightened to name him?
The individual he abused in 1971, is the guy wearing the sunglasses in the video taken in 1998.

Richard Kerr Versus The British government, MI5 and MI6, must be the most interesting chess match taking place anywhere in the world, there in no other match which can rival it!

Proverbs 6:16 These six things doth the Lord hate: yea, seven are an abomination unto him:

17 A proud look, a lying tongue, and hands that shed innocent blood,

18 An heart that deviseth wicked imaginations, feet that be swift in running to mischief,

19 A false witness that speaketh lies, and he that soweth discord among brethren.
Posted by SAM FLANAGAN at 4:30:00 pm