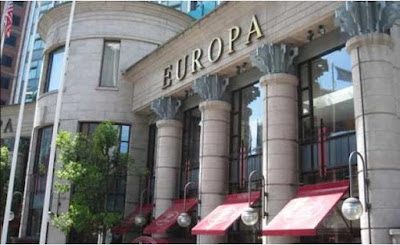 Once again the Ulster Chess Championships will take place in the world`s most infamous "Gay honeytrap."

You can`t help wondering why the venue is always supplied free of charge?

Richard reveals all, "Every body meet at the whip and saddle......."

Richard reveals all, "they gradually make you feel you are important......."

Richard reveals all, " they were very discreet, very quiet" 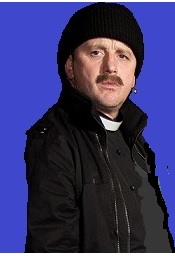 There is a special event taking place this year. On Saturday 22nd August GM Pastor Begbie will be launching his Belfast branch of his soon to be worldwide Chess Academy.

Begbie has already stunned the Chess world once, he is now ready to do it again! 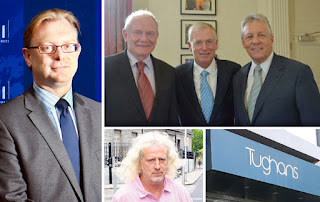 He is no longer teamed up with Borislav Ivanov, he has two new partners  Peter Robinson and Dan Quayle.  That is what the secret meeting was about, everybody thinks it was about bribery and corruption when it was about Pastor Begbie`s new Chess Academy.
It just shows you how the press can get things so wrong!


GM Begbie will be offering a very special Chess course to all the UCU competitors at greatly discounted prices.

Course 1. Become an IM in 4 weeks, the cost is only £10,000 worth of Krugerands or alternative gold or silver pieces.

Course 2. Become a GM in 3 months, the cost is only £25,000  worth of Krugerands or alternative gold or silver pieces.

Course 3. Become World Champion in 1 year, the cost is only £100,000  worth of Krugerands or alternative gold or silver pieces.

GM Begbie does not trade in paper or electronic currencies.

All these courses are guaranteed and underwitten by Pastor Begbie, Peter and Dan.

Plus, GM Pastor Begbie`s highly secret teaching techniques have been approved by yer man who is the head of FIDE whose name I cannot spell properly.

I may not be able to spell his name but I have discovered a great video of him!

The logo below is the old logo, it is now out date. Ivanov was a pretty amateur cheater anyway.

The new logo will have Begbie, Peter and Dan`s imprimatur upon it.

The prize winners of each section of the UCU championships will each be given a very special autographed version of DEEP BEGBIE 63 for the mere price of  2 gold sovereigns.
The picture below is out of date the new version is in a red,white and blue box. 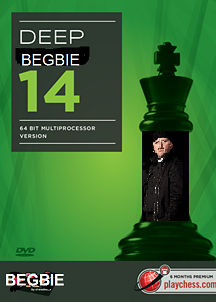 All those interested in grabbing a place in one of these highly sought after courses can form an orderly queue outside hotel room 666 at 5.00 pm on Saturday 22nd August.

Naturally GM Pastor Begbie will be opening his second Chess Academy in the Isle Of Man as soon as possible. That is what Peter had a secret meeting with David Cameron in Downing street today about. 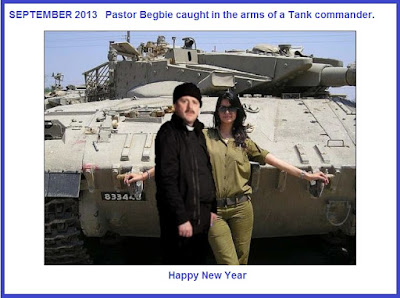 1 Timothy 6:10 For the love of money is the root of all evil: which while some coveted after, they have erred from the faith, and pierced themselves through with many sorrows.
Posted by SAM FLANAGAN at 9:54:00 pm